The principle of passive sampling is based on the accumulation of analytes in a suitable medium (sorbent) by passive diffusion. The exposure duration depends on time required for establish equilibrium or saturation sorption capacity. After a certain period the passive samplers are removed and subsequently analyzed in the laboratory.

The passive sampling method using Silicone Rubbers (SR) is widely used for the analysis of non-polar organic substances in the aquatic environment. High-purity silicone rubbers are applied to analyse hydrophobic persistent contaminants and other non-polar substances and also for qualitative contamination screening, or for determining toxicity, mutagenicity, etc. in marine, drinking, surface, waste, groundwater, glacial and other types of water. These samplers are manufactured by E&H services, Inc.

Silicone rubbers are used similar as SPMD samplers, including PRC spiking. The SR method is a one-component system with no added material between the environment and the sampling media, which simplifies the contaminant diffusion kinetics description into the sampler, and thus the interpretation of the results. The SR method is often used to diagnose contamination of marine waters. Spiking by the PRC method allows the quantification of results, including the elimination of temperature and other matrix factors. It allows to determine the diffusion coefficients.

Semipermeable Membrane Devices (SPMDs) are used with increasing frequency as samplers for detection of nonpolar organic contaminants occurring in an aqueous environment, sediments and also in the air. The SPMD technique is based on diffusion of target organic compounds through the membrane into the lipid layer (triolein). This process mimics bioconcentration lipophilic pollutants from the environment in adipose tissue of aquatic animals, therefore is often called ´Virtual Fish´.

Polar organic chemicals are readily dissolved in water, therefore their extraction and subsequent detection is very difficult. Polar Organic Chemical Integrative Samplers (POCISs) were designed to measuring low and fluctuating trace concentrations of hydrophilic contaminants. The accumulation of target compounds by POCIS is a dynamic process with adsorption on the sorbent occurring in response to ambient levels of the target compounds in water. The POCIS sampler mimics the respiratory exposure of aquatic organism to organic pollutants in aqueous environments and sediments.

Passive air samplers (PAS) with polyurethane foam filters (PUF) can be used as a monitoring tool for measurement of ceratin types of POPs in the air. The sampling occurs through spontaneous diffusion of the analyte to the PUF filter, which is analyzed after the exposure. 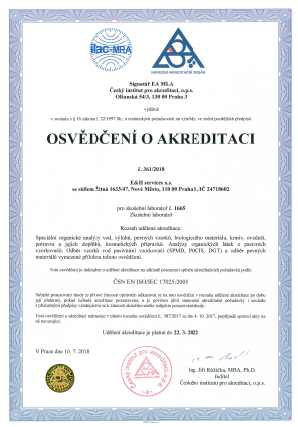 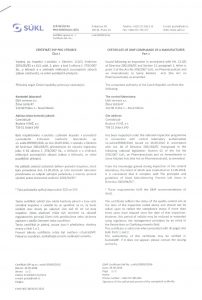 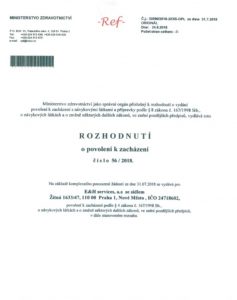 Manage Cookies Consent
In order to provide you with the best possible service, we use technologies such as cookies to store and/or access information about your device. Consenting to these technologies allows us to process data such as browsing behavior or unique IDs on this site. Not consenting or withdrawing consent may adversely affect certain features and functionality.
Manage options Manage services Manage vendors Read more about these purposes
Show preferences
{title} {title} {title}